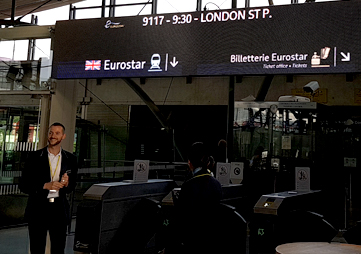 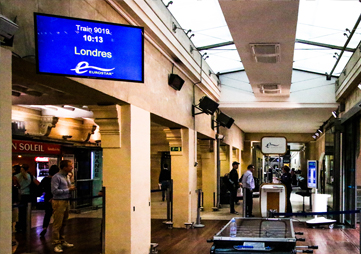 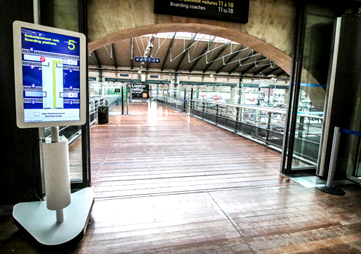 A Franco-British train company, Eurostar has been running since 1994 TGV from Paris to Brussels to London through the Channel tunnel.